At the beginning of September the annual RSS (Royal Statistical Society) events were re-launched with the international RSS 2012 conference taking place in the heart of England at the International Centre, Telford. With an eye-catching stand in the exhibition hall, Select was delighted to take part in the meeting and to sponsor the delegates’ internet access. It was also a great opportunity for the Select team to enjoy mingling with old friends and make new ones, and be inspired by an array of stimulating talks, posters, short courses and workshops. 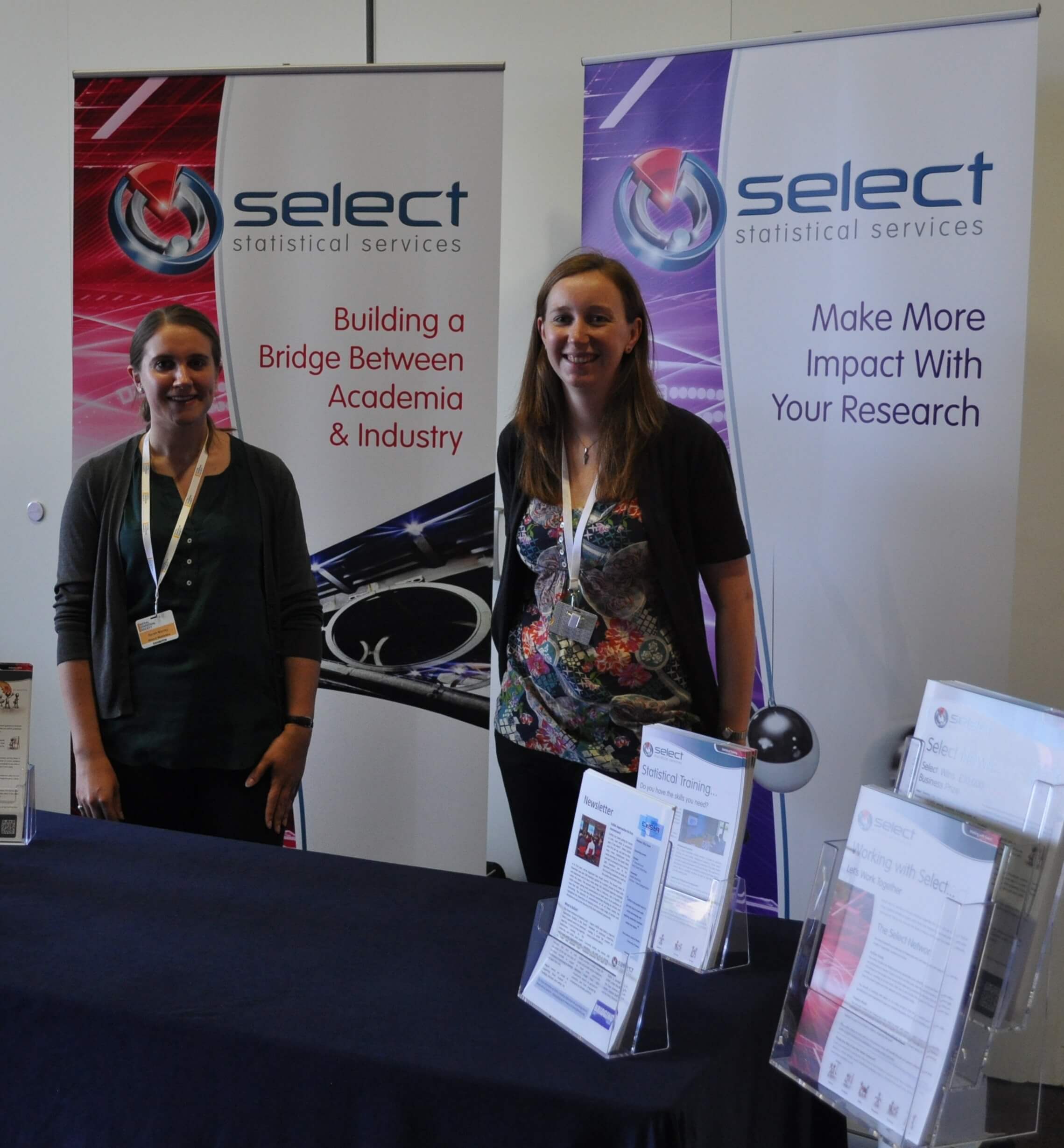 With an opening plenary session entitled “How’s Life?”, from Martine Durand Director of Statistics and Chief Statistician of the OECD (Organisation for Economic Co-operation and Development), and a presentation on “Measuring what matters… in the UK”, organised by the ONS (Office for National Statistics), the conference started with a focus on exploring wellbeing and inequality in society. Emphasis was given to the importance of producing statistics that help us to understand and monitor wellbeing, incorporating both objective measures, for example GDP, and subjective measures, such as individuals’ life satisfaction.

Following on from London 2012 and the wonderful summer of sport that we have enjoyed, it was not surprising to see an Olympic theme to the conference. John Einmahl of Tilburg University in the Netherlands presented some fascinating research on what, in the near future, the ultimate 100m world record might be. Applying extreme value theory to personal best times set by athletes between 1991 and 2012, an estimate of 9.36 seconds was made, compared to Usain Bolt’s current world record of 9.58 seconds. 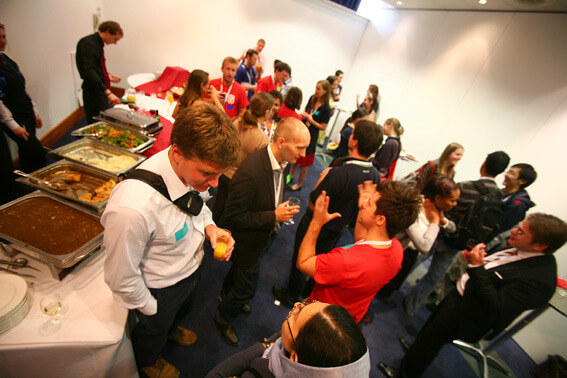 There was also a great buzz from the RSS Young Statisticians Section (YSS) who livened up the Centre with their eye-catching red t-shirts and hosted an energetic ‘speed dating’ reception lunch (with wine provided by ATASS Sports), along with a number of talks aimed at career-young statisticians.

Finally, this year the Campion lecture was delivered by Hal Varian, Chief Economist at Google. This was by far the most highly-anticipated event of the week and did not disappoint! Hal’s talk on “Statistics at Google” looked at how the use of statistics in Google has grown over time and how they apply statistics to the many data challenges they face. One of the biggest challenges is, of course, utilising the huge amounts of data now available, which is one of the reasons why he believes that “statisticians will be the sexiest job in the next 10 years”!