The UK Government is a signatory to a range of international agreements concerning the conservation of biodiversity and is required to provide regularly updated estimates of population size for key wild animal populations together with an indication as to whether the populations are stable, growing or in decline. The problem Government faces is two-fold. First of all, how can we accurately determine the population size when it’s impossible to physically count them and, secondly, how do we reverse any observed declines?

In order to determine the size of a wild animal population we often use so-called capture-recapture methods. These methods involve capturing animals, tagging them and then releasing them back into the wild. By repeating this process and observing how often we observe previously tagged animals, it is possible to build a statistical model based around the probability of recapture that accurately estimates the overall population size. By extending this model to incorporate information such as age and sex as well as environmental information, we can begin to understand the key factors that influence changes in population size and therefore learn how to better protect endangered species (for more details on the statistical model see here). 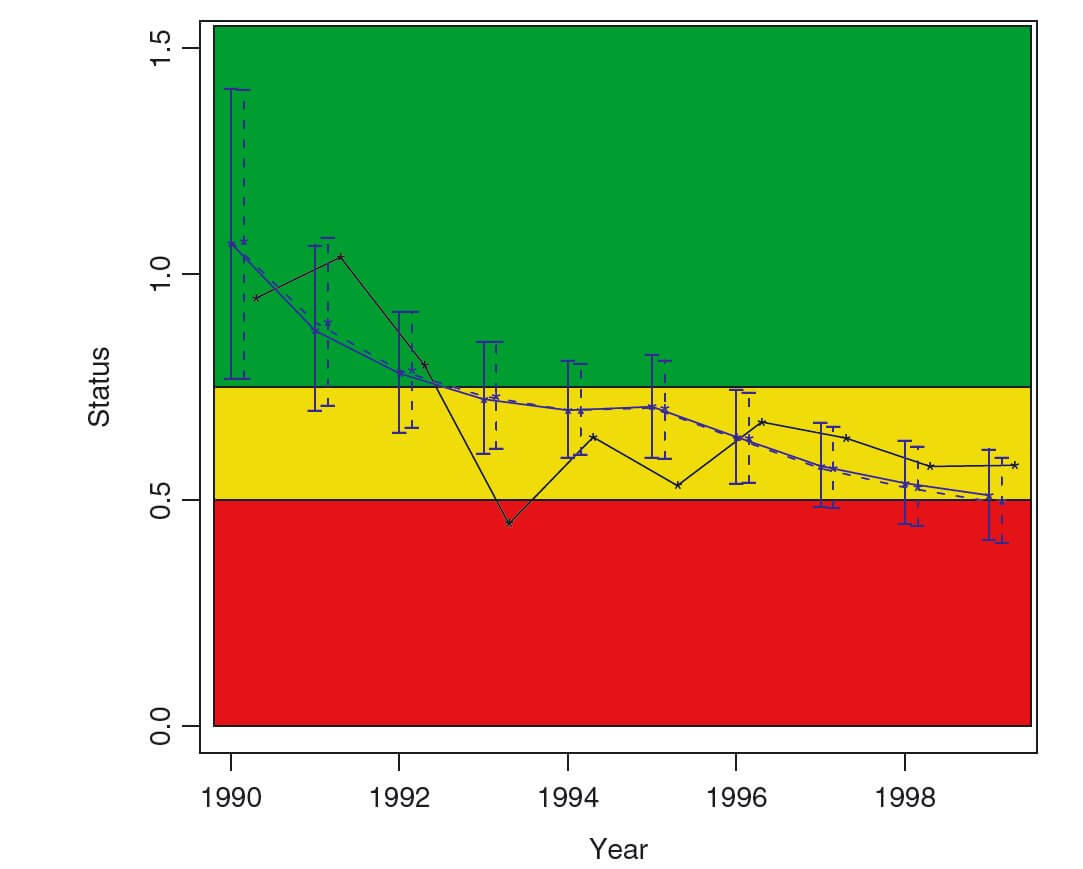 Figure 1: A graph of the decline of lapwings over time.

The graph in Figure 1 shows the decline of the UK lapwing population from 1990-2000. Statistical analysis shows that this decline is due both to a reduction in adult survival rate during harsh winters and a general decline in reproduction rates. Both are likely due to changes in agricultural practices and the consequential loss of appropriate habitat. Since 2000, lapwing populations have continued to decline and in 2009 lapwings were officially moved to the UK red list (of Birds of Conservation Concern).